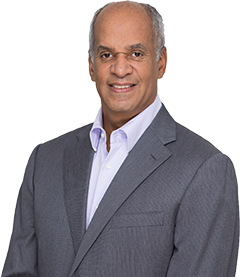 Steve Vanenburg has worked in Curaçao since 1993 and became Tax Partner in 1998. Prior to Curaçao, Steve worked in Amsterdam, the Netherlands from 1987 till 1993.

Steve’s expertise is in the field of international and national fiscal structuring for corporations and individuals. Steve is leading the tax practice in Curaçao. Additionally, he is the Territory Leader for the entire Dutch Caribbean firm, including Curaçao, Aruba, Bonaire and St. Maarten.

Steve was co-author of “The New Fiscal Framework for the Netherlands Antilles”, which was published in 2002.